What Exactly Is Breed Specific Legislation?

Breed Specific Legislation are laws governing ownership, insurance requirements, and housing or rental restrictions placed on certain animals based upon breed appearance. This is usually done in an attempt to prevent vicious dog attacks. Most breed specific legislation is focused upon “Pit Bull” breeds like Bull Terriers, Staffordshire Bull Terriers, and American Staffordshire Bull Terriers but not exclusively. Other breeds commonly caught-up in breed legislation are Mastiffs, Chows, Rottweilers, Dobermans, German Shepherds, and wolf-hybrids. Legislation varies by locale, and there are no set guidelines nationally to help determine which breed should be included on a banned dog list.

Legislation based solely on breed is controversial and varies greatly from jurisdiction to jurisdiction. Often it faces challenges and modifications with time. The breeds affected have also changed as public opinion changes, and as breed is not always a good indicator of the type of dogs that will be involved in vicious dog attacks.

Insurance companies often are the main arbiter of what type of animal makes the list of being termed as dangerous. If a certain breed won’t be covered in the case of an attack, many municipalities use those as guidelines in determining which breeds to outlaw.

Breed alone is not predictive of what makes dogs into vicious dogs. Most animals involved in attacks are not spayed or neutered, have had histories of abuse, or were chained, used as guard animals, or otherwise not kept as pets or human companions. Many animals are misidentified as potentially vicious dogs, as determining breed is not always simple or obvious when based solely on appearance. Good animals and look-alike breeds are swept-up in these breed bans along with many well-behaved family pets.

Currently U.S. military base-housing has restrictions on dogs and other animals based on breed. Some states completely ban certain breeds. Others keep restrictions such as mandatory liability insurance, special registration, and spay or neuter requirements in place. Counties and city authorities may also have their own rules, both restricting, or in some cases, preventing the restriction of dogs based on breed, and a community, individual property, or HOA may also instate rules about breed restrictions. These rules often overlap or even contradict one another, resulting in confusion.

Eventually ‘Dangerous Dog’ laws may replace Breed Specific Legislation as dogs of all breeds can cause serious injuries and vicious dogs are more often determined by the care and training they receive than the breed alone. 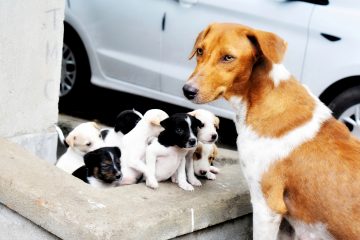 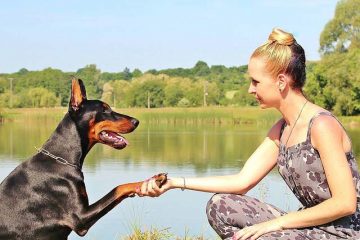 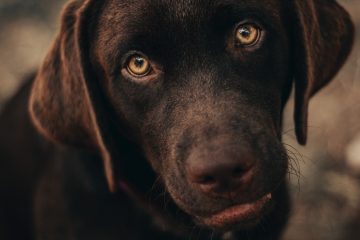