The Underrated Practice of Pigeon Breeding

Published by nahid-wacky on December 4, 2019 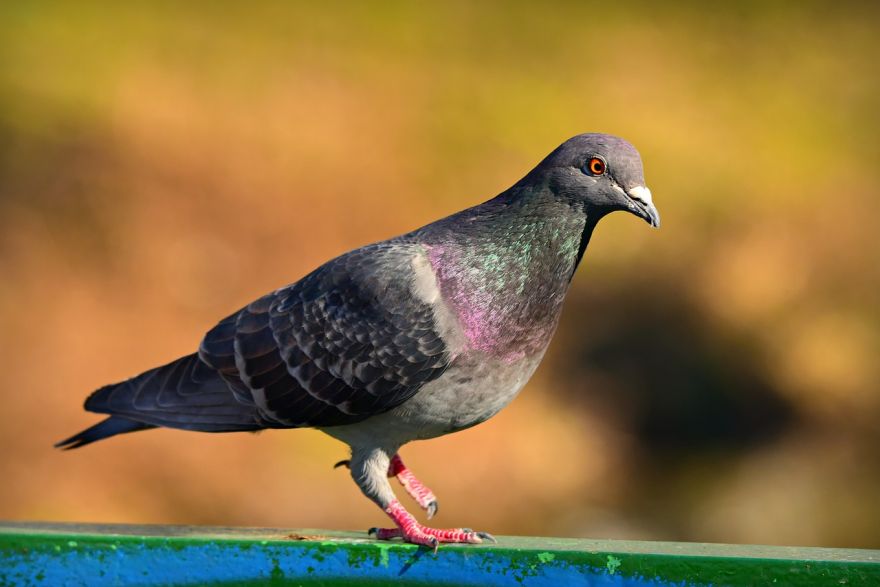 Found across the rooftops of Cairo, the capital city of Egypt, are wooden cages where pigeons are kept. Such is pigeon keeping, a practice of the Cairenes. It is a tradition older than Ancient Egypt.

References to pigeon husbandry can be found in hieroglyphics and Mesopotamian cuneiform tablets from more than 5,000 years ago. Unlike in the US, where pigeons are considered little more than rats with wings, pigeon meat is highly prized for their moist, dark tenderness in much of the rest of the world.

Previously a leisure activity for the rich, raising pigeons is now a hobby for the poor. The poorer the neighborhood, the more it’s likely that you’ll find pigeon coops there. Many pigeon fanciers in the city today are young men who have inherited their respective flocks from their fathers. There are others, however, who have fallen in love with the hobby and began their own flock at a young age.

These men and boys have command over their birds, guiding them across the sky with shrill whistles and sometimes a flag. Training them requires an impressive knowledge of animal husbandry, as well as incredible patience, but unlike dog breeders who can showcase their crafts in celebrated venues like the Westminster Kennel Club, Cairo’s pigeon fanciers go mostly unnoticed by the media. Despite this lack of media attention and recognition, pigeon breeders share a deep pride in their flocks, in their loyalty and discipline.

More about this amazing story over at Amusing Planet.

The last time I saw a Sony Xperia phone in the wild was when I visited Japan in 2018. A sea of Xperias, iPhones, and the occasional Nintendo Switch stood out in Tokyo’s bustling (and Read more…

America is in a crisis. Protests have been sweeping the nation, calling for an end to police brutality. Then there’s the coronavirus pandemic, which has forced people to stay indoors for the past few months Read more…

Signal App Tips: Get the Most Out of Your Encrypted Chat