The Soldiers of The New Army Museum Look Too Real 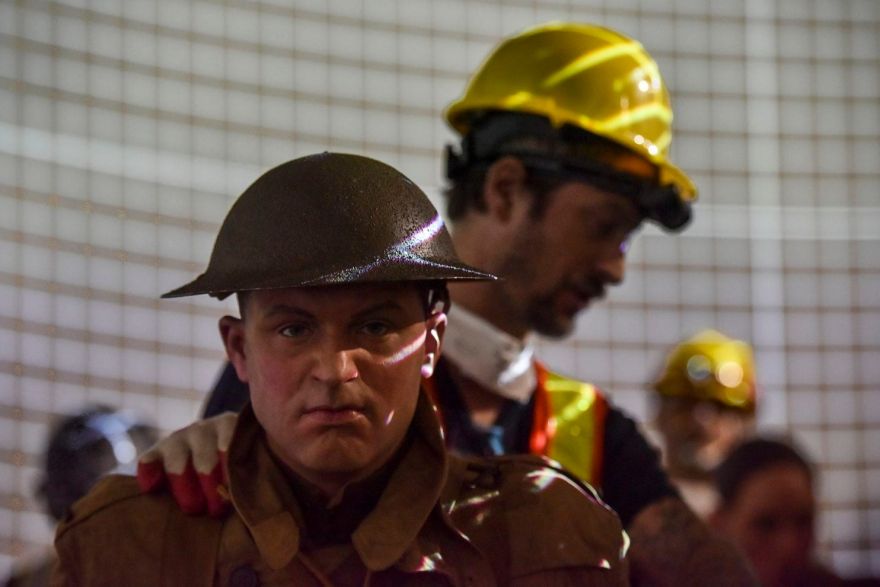 This is the $400 million Army museum, which is set to open next year in Fort Belvoir, Virginia.

Going inside this new National Museum of the U.S. Army, you’ll be transported to the fall of 1918, where experts will skillfully recreate the Meuse-Argonne offensive, the historic 47-day battle that happened in France, which helped put an end to World War I, leaving Germany defeated and the U.S and the allied forces victorious.

“Wow,” Paul Morando, chief of exhibits, says as the work takes place. “We are actually starting to look like a museum.”

“You see the walls going up … and the construction of it, but then when you start seeing the artifacts go in and the cast figures, reality is setting in that it is going to be … a world-class museum,” he says.

See more details of this one over at The Washington Post.