May 22 (UPI) — Those born on this date are under the sign of Gemini. 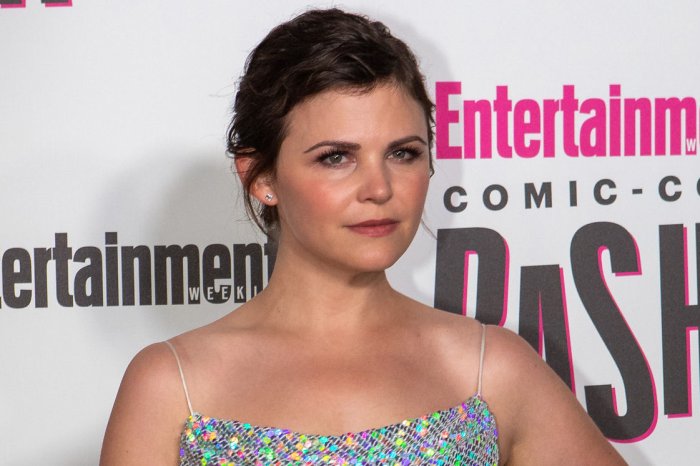 ‘The Bible is not a prop’: Religious leaders, lawmakers outraged over Trump church visit

Police officers were among those injured across the U.S. overnight amid continuing protests and violence sparked by the in-custody death of George Floyd in Minneapolis last week. Four officers in St. Louis, Missouri, were shot Read more…

Globetrotters looking for the world’s most exclusive accommodations will soon be able to add a new line on their list of must-visit  locations – a Hanoi 6-star hotel with a 24K-gold-plated exterior and interior. After Read more…