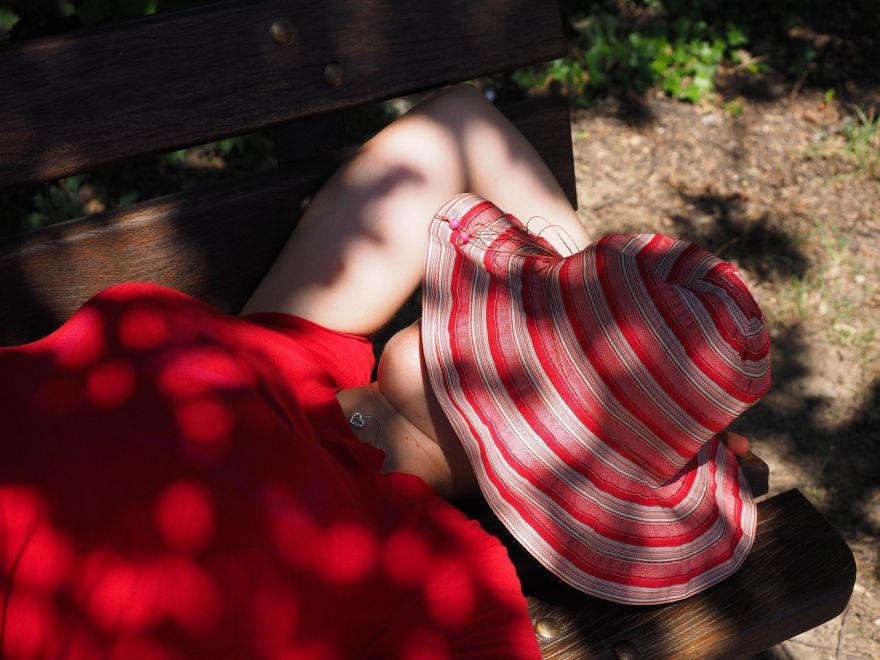 A new research, based on data collected from some 3,500 people living in Switzerland, was published Monday in the journal Heart. The research found new evidence that daytime naps may be related towards a lower risk of heart attack or stroke. There’s a catch, however: the naps should only be limited to a few times a week.

Research lead author Nadine Häusler, an internist at the University Hospital of Lausanne, stated that they looked into the lives of healthy adults. They found out that “people who take occasional naps — once or twice a week — had a lower risk for cardiovascular disease compared to people who were not napping at all.”

Häusler and her colleagues tracked the participants for five years. All were between 35 and 75, basically healthy without any evidence of heart disease, and none were overly sleep-deprived.

About one in five participants hit what the researchers found to be the napping sweet spot: one to two times per week.

It was that occasional nap frequency that was linked to a 48 percent lowered risk for heart attack, stroke or heart failure.

Nap length did not appear to influence the findings, and included anything from a quick, five-minute catnap to an hour-plus snooze. Because the study was observational, it cannot prove cause and effect.

Head over at Today to know more about this study.